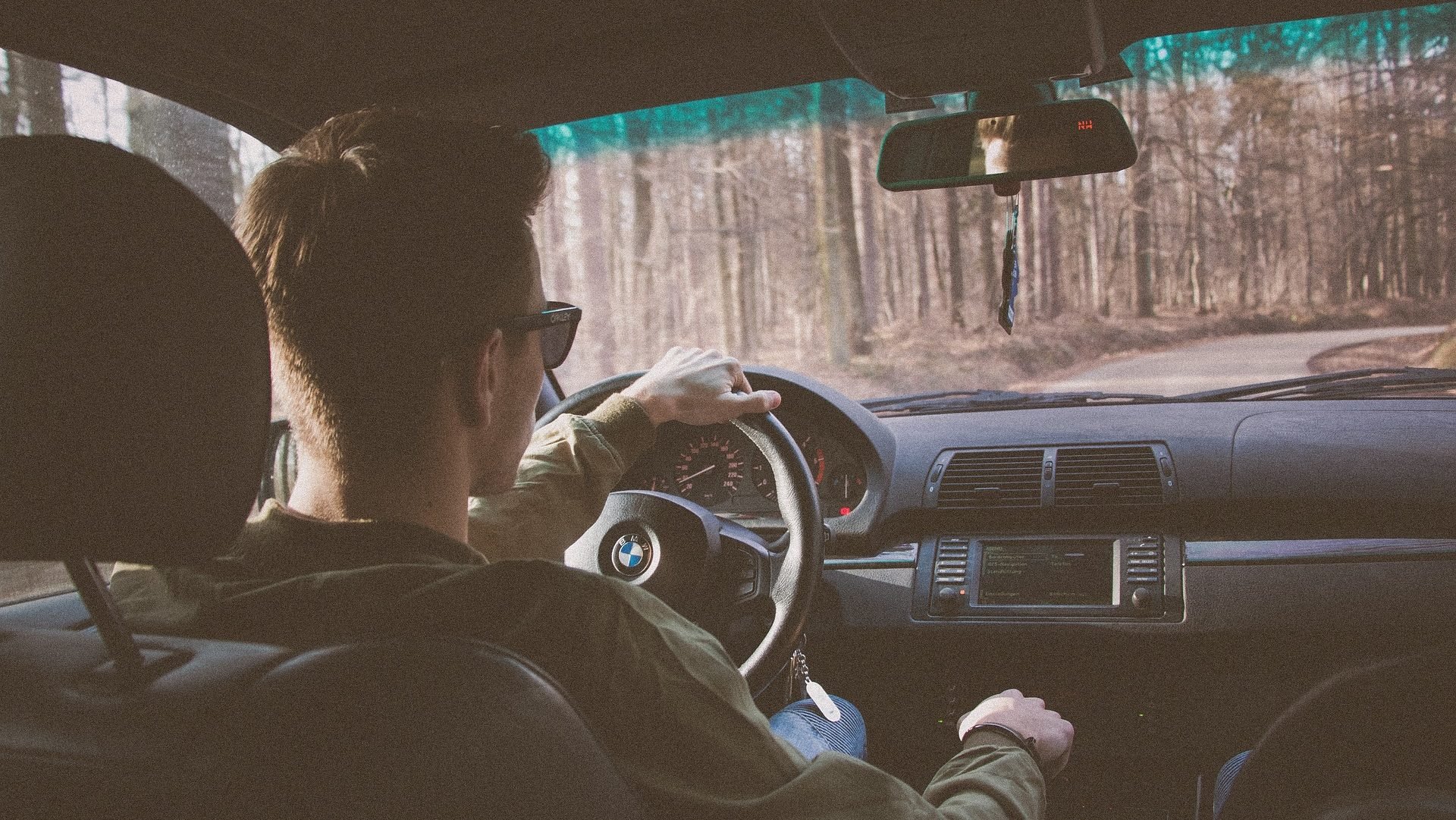 AUTO REPAIRS AND MAINTENANCE THAT PROLONGS THE LIFE OF YOUR VEHICLE

Keeping your car, truck, or SUV in good condition is easy with auto repairs and maintenance from Pro Automotive. Using state-of-the-art diagnostic equipment, we quickly identify the problem and do only what's necessary to fix it. Preventative maintenance to slow down wear and tear is also available. 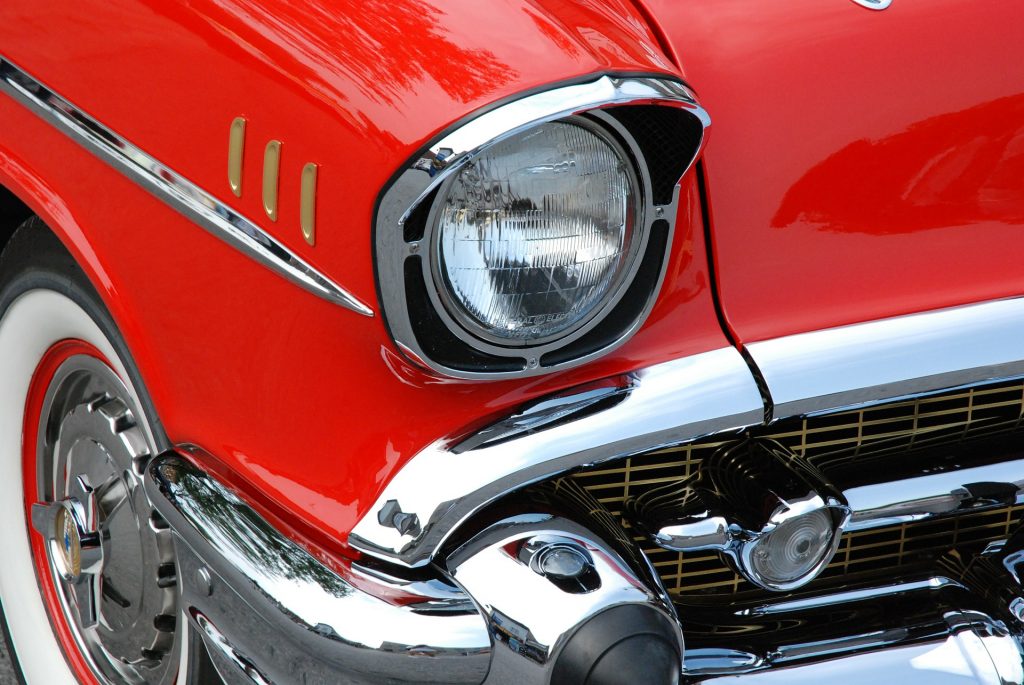 Improve your vehicle's overall performance with services from our auto repair shop in Priest River, Idaho. Family-owned-and-operated Pro Automotive is your one-stop shop for your automotive repairs. We have been serving the community since 1978 providing quality automobile repairs. Pro Automotive services all vehicles including foreign and domestic, makes and models. We offer services such as Brakes, Tune-Ups, Heating and A/C, Electrical Services, and more. Stop in soon for honest and affordable auto services. 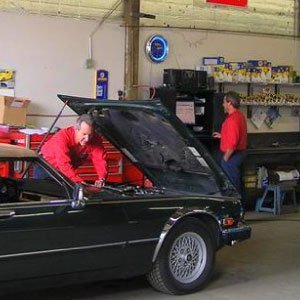 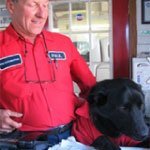 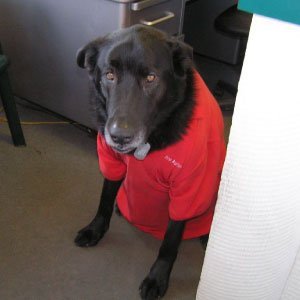 Pro Automotive was originally founded in 1978 as European Motors in Sandpoint, Idaho by Roger Buckner. As Asian automobiles became more of a focus at his business, the name was changed to Euroasian Motors in 1988. Later, in 2002, knowing the expertise that was provided at the automotive shop, the name changed to Pro Automotive. Paul Smith, a longtime employee of Roger's, took over Pro Automotive in 2004. In 2008, Paul moved the business to a larger facility in Priest River, and the rest is history. Pro Automotive has grown and business has steadily increased due to the quality product and service that we provide. 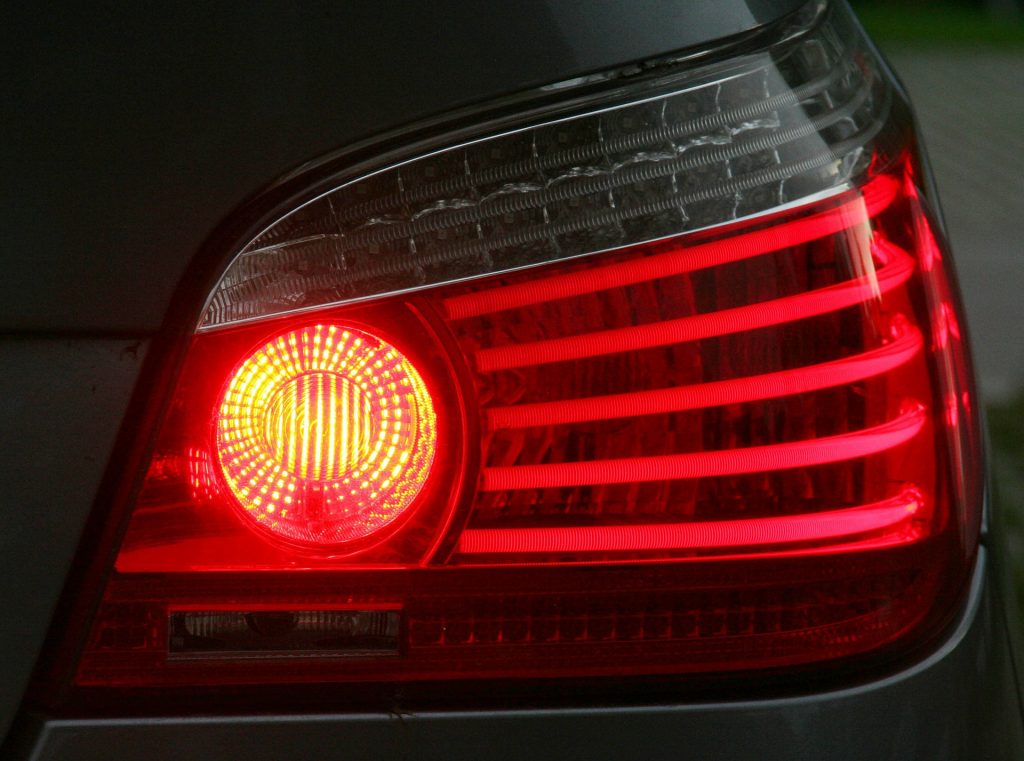 Call for an Appointment